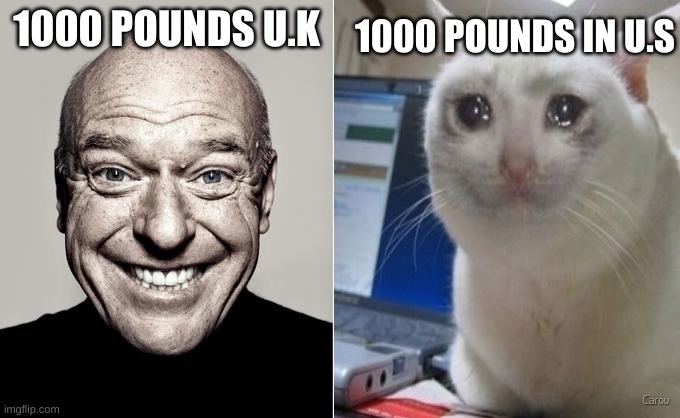 The crying cat meme is a pictorial joke where a cat has been photoshopped with human teary eyes which looks intense yet very hilarious. The meme was first seen via an anonymous account handle in the month of June, 2014.  The cat in the picture is shown it’s thumbs up too. This meme has been … Read more